Read about past Recipients of Awards at MEDSec

The Award Selection Process at MeDSeC

Unlike our Consummate Diplomat recognition at our MeDMUN conference, we give out Best Delegate and Second Highest awards to the best performing delegates in each MeDSeC committee. At MeDSeC, our chairs are looking for delegates who make good points in debate, have a substantial impact on the final resolution through the resolution writing and amendment processes, and stays close to their country's policy while finding creative solutions to the committee's topics.

Additionally MeDSeC grants team awards. Team awards are based on the number of Best Delegate and Second Highest awards won by each school. Schools earn 3 points for each Best Delegate award and 2 points for each Second Highest award won. These points are then added together and averaged by the number of delegates a school registers. The 2 schools with the highest average win the team awards. 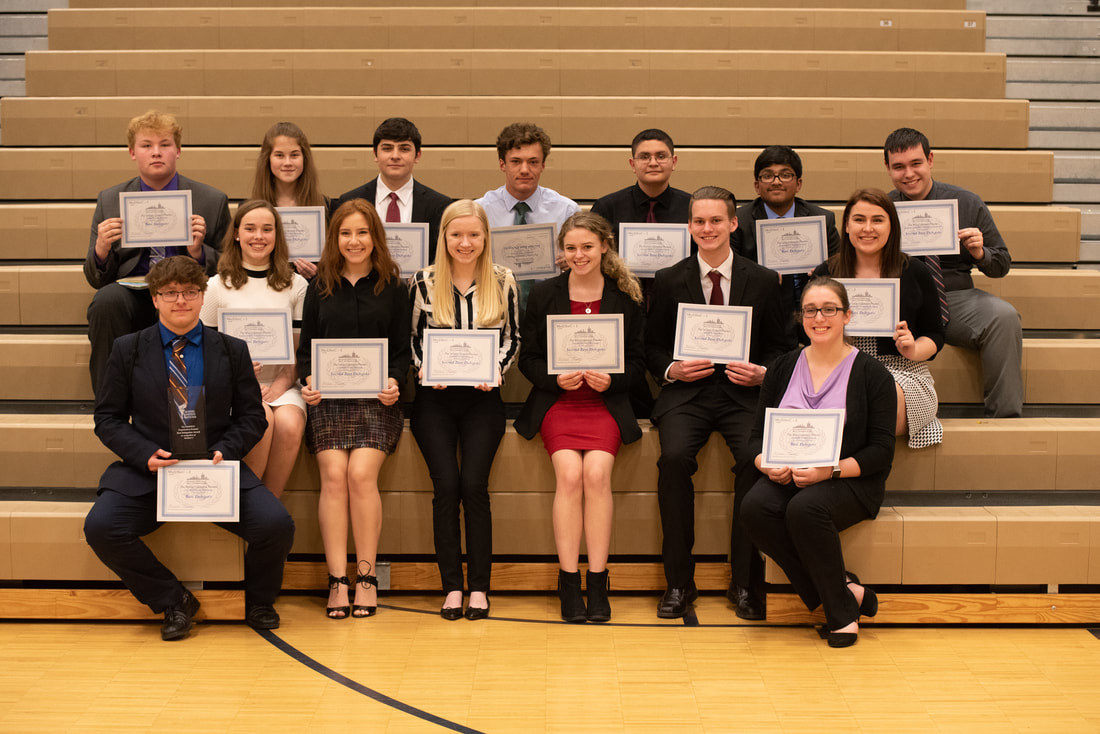 Congrats to our individual awards winners at MeDSeC I!

Metro Detroit Security Council Conference III Awards- April 17th, 2021
No Awards were granted as the conference was held virtually during the pandemic